Versions of Allah is a delightful and clever two-hander created by the director of contemporary indigenous theatre company Ohokomo, Moana Ete and Directed by Rose Kirkup.

Versions of Allah whizzes its audience around the world and back again as cousins Chisholm, Melanie, Dr. E. Bunton and Vicky reconnect to their staunchly Catholic Samoan Grandmother living in Wellington NZ. As they stray far from the Pacific (reporting for Al Jazeera in Gaza; writing award-winning books about galactic astronomy in New York City; finding remote villages in the Amazon; effortlessly playing Tchaikovsky and Bach…) these girls still manage to reveal what makes them intrinsically Samoan and intrinsically human.

For a soul who has dedicated her life to the church in pursuit of what is divine and pure, what do her worldly granddaughters have to teach her about the true face of God? 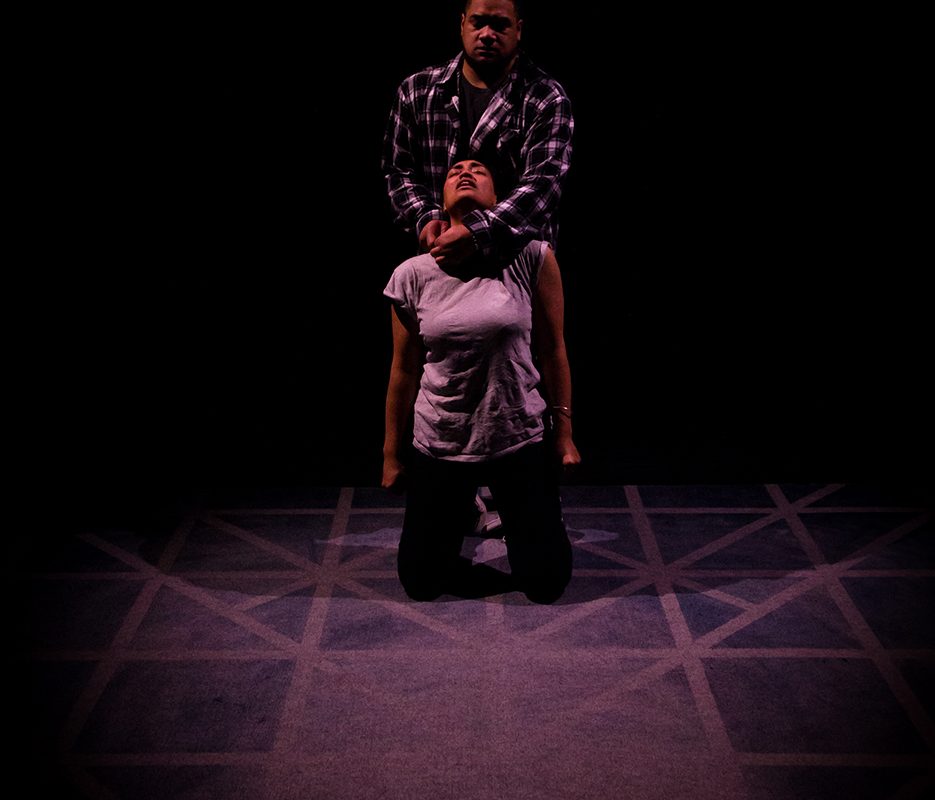 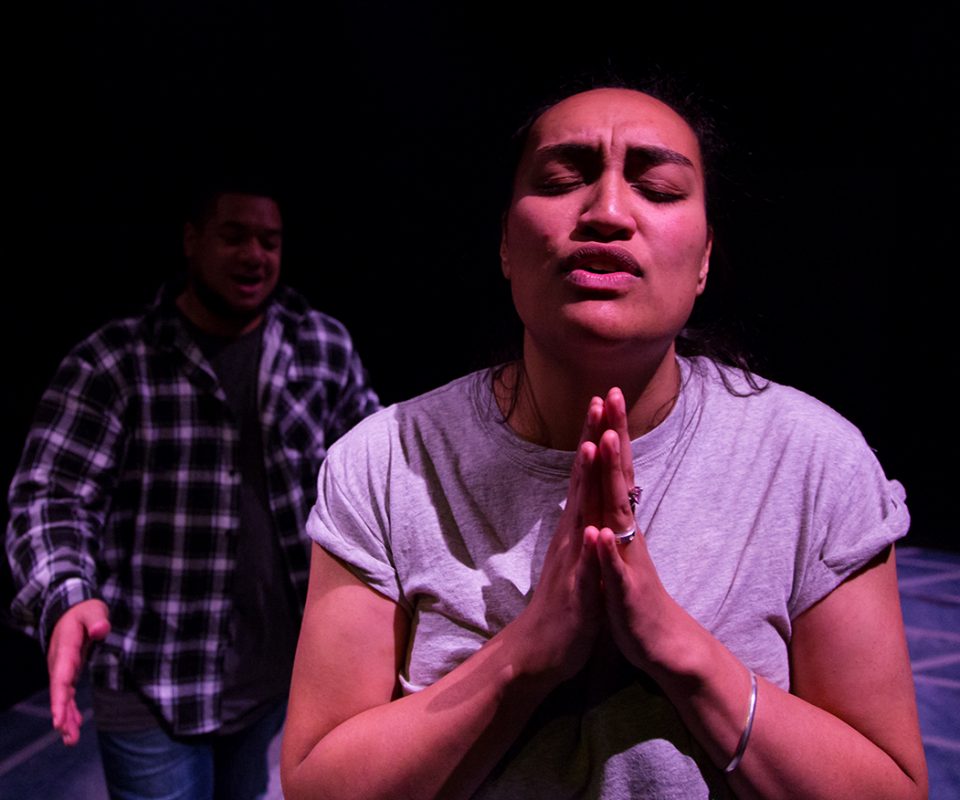