The Pohutukawa Tree by one of New Zealand’s iconic playwrights is set in the 1950s New Zealand, a country on the cusp of change. A proud and spiritual Maori matriarch, Aroha attempts to instruct her children in Pakeha ways. But the post-war world of the 1950s has arrived and she is left increasingly isolated as everything she loves and stands for comes under siege.

“In Rose Kirkup’s setting the central issue of land in the play is powerfully emphasized with a vast bare stage edged with fallen Pohutukawa flowers. At the back are the bare hills, now devoid of totara and thick bush that, as one of the Pakeha proudly says, took just two generations to make look like rolling English countryside. Aroha’s Pohutukawa tree is suggested by a beam of light and falling flowers.” Laurie Atkinson, Dominion Post

“The actors sit on chairs down either side of the performance space behind red strips of shredded Pohutukawa flowers… the titular Pohutukawa tree and the dripping of shredded red ‘flowers’ from above is an excellent visual metaphor.” John Smythe, Theatreview 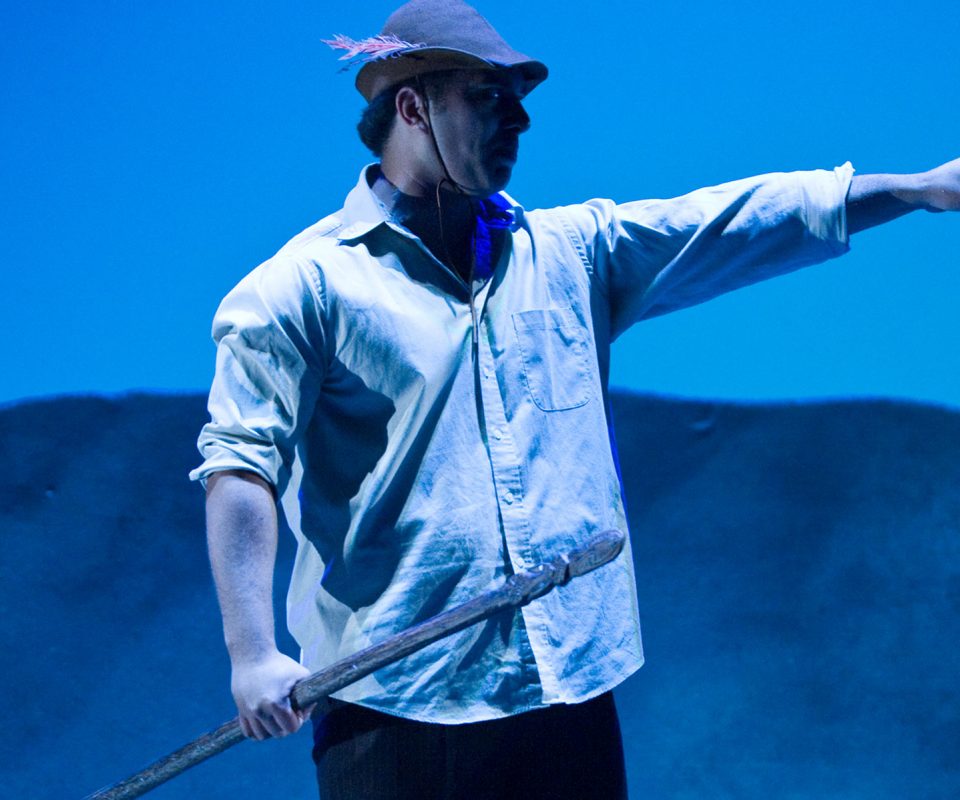 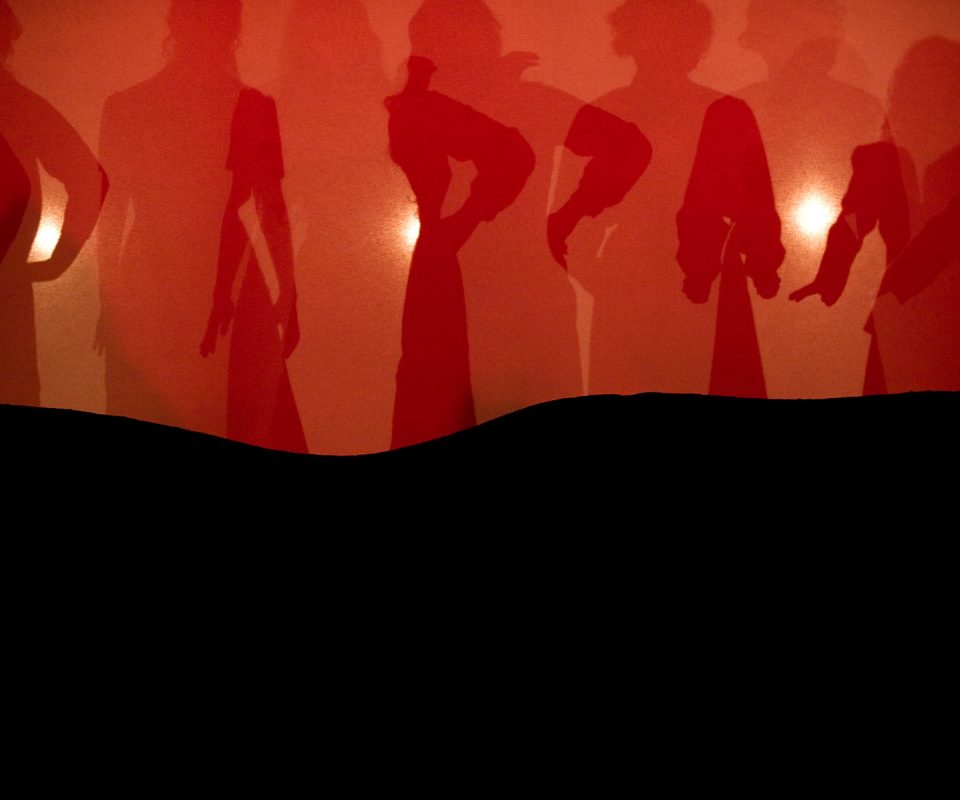 Everyday is Another Day Tomorrow