“Awhi Tapu’s revelations of small-town violence and arson generated such heat in this small theatre space that it threatened to consume the audience. With this play Albert Belz flew straight into the top echelon of Maori playwrights.” – Salient

At the foot of the Urewera ranges lies Awhi Tapu – a desolate forestry ghost town; with the forestry industry closed down most of the inhabitants have left. Wendyl, Sonny, Casper and Girl Girl have only each other and their fertile imaginations to rely on.

This is a story of loss, belonging, but most of all, friendship; it heralds a new wave of writing around Maori issues and characters; direct, unsentimental and challenging.

“Replete with classic bro-style humour, Albert Belz’s script is a most effective emulsifier combining the various elements of the work, resulting in a sense of cohesiveness, effectively following the Maori traditions of acknowledging all the elements and their deities, as well as their own cultural heritage and ancestry. Thus, as directed by Leo Gene Peters, the performance, technical operations, set and props are incorporated to such a degree that every part of the production, from the cast to Rose Kirkup’s set and costume design, Nathan McKendry’s lights and Thomas Press’s sound et al, naturally merge to form an organic, connected entity.”
– Nik Smythe 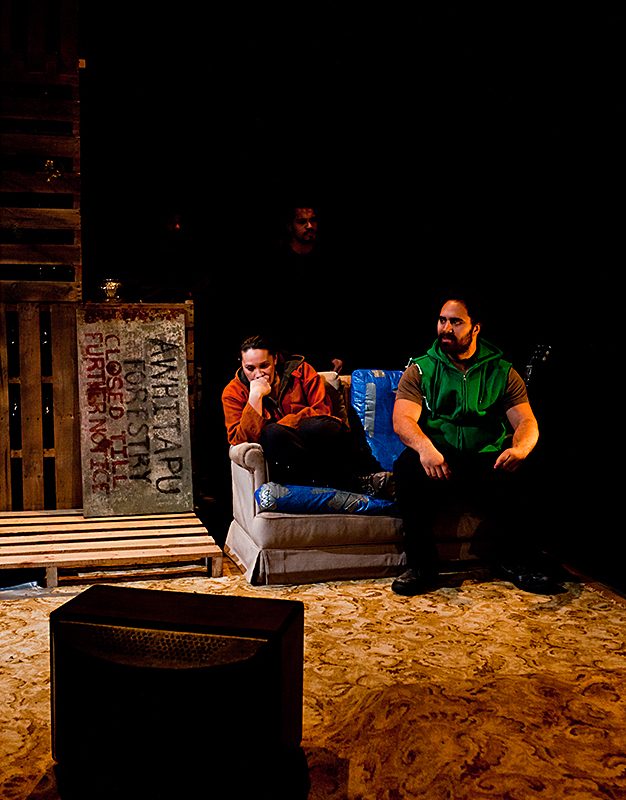 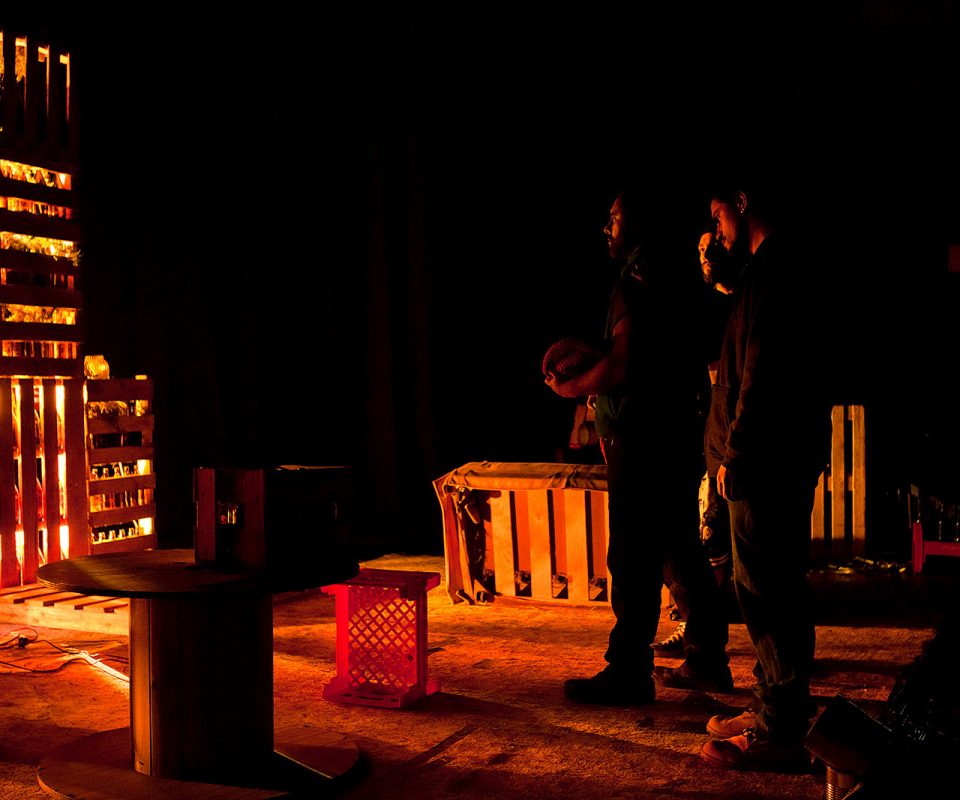 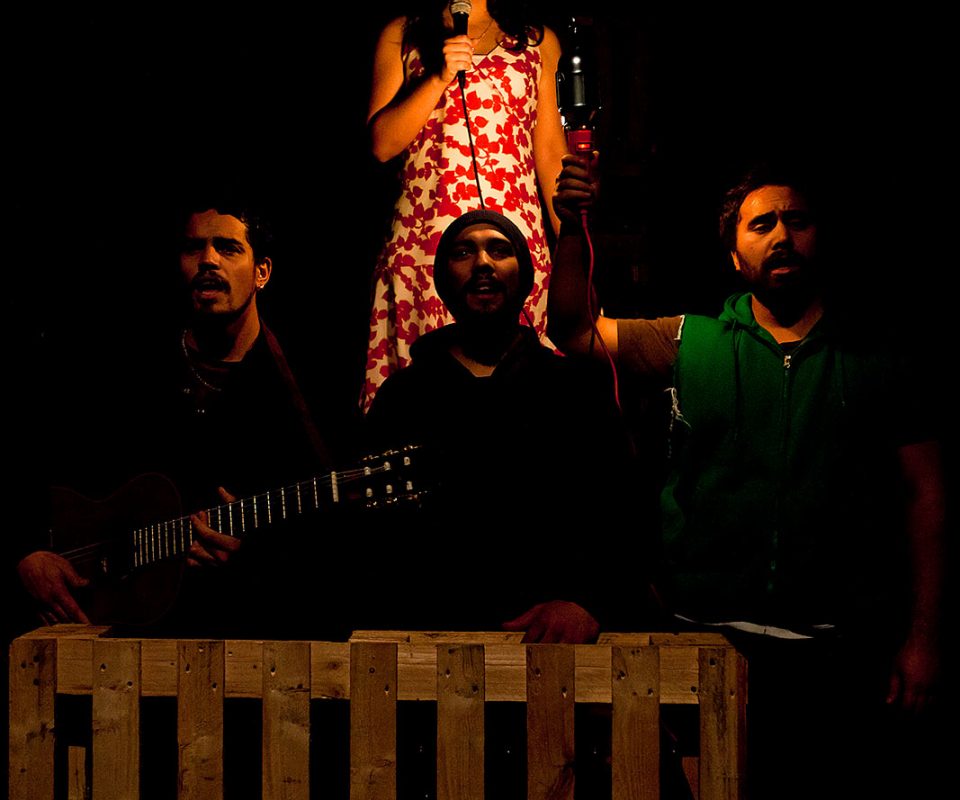 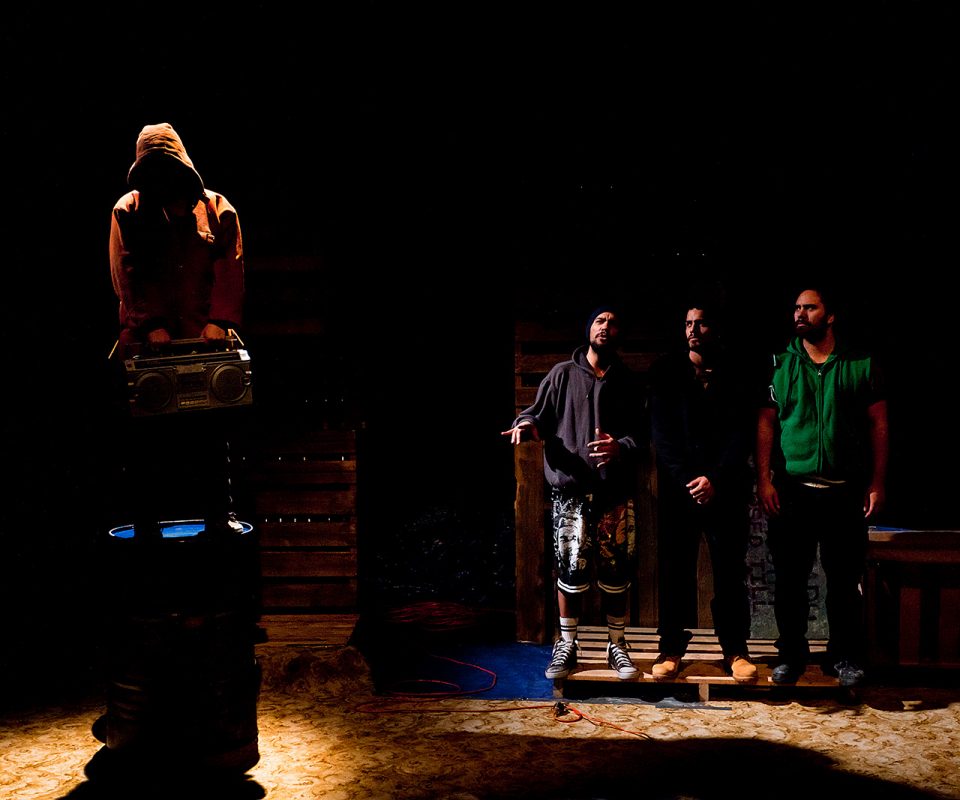 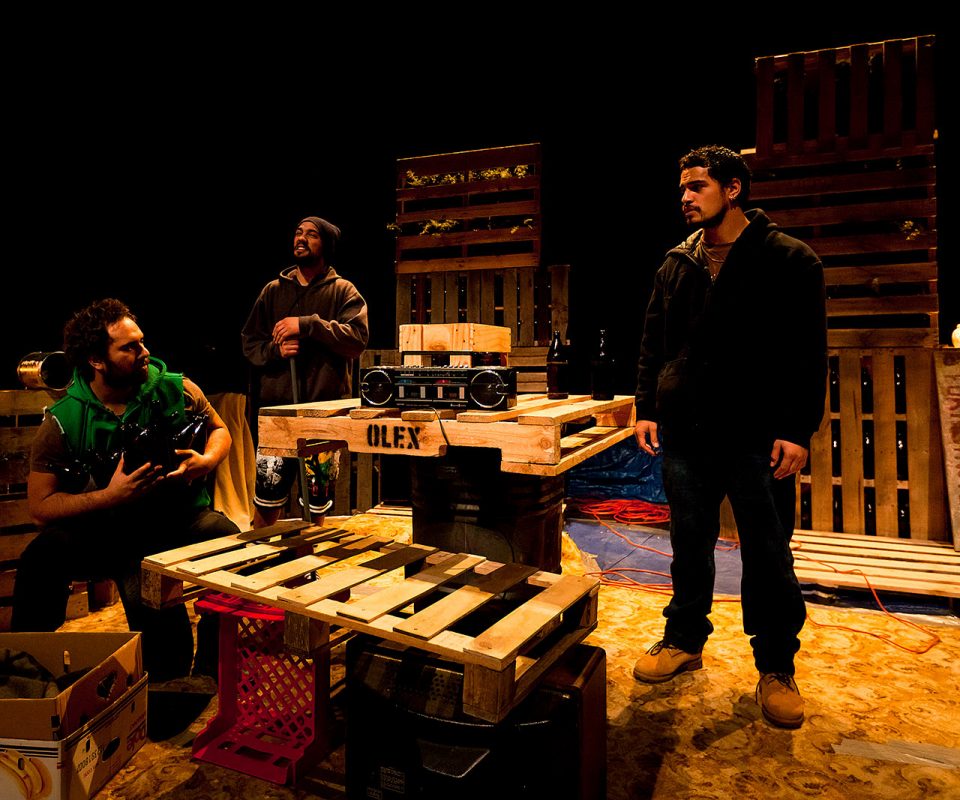 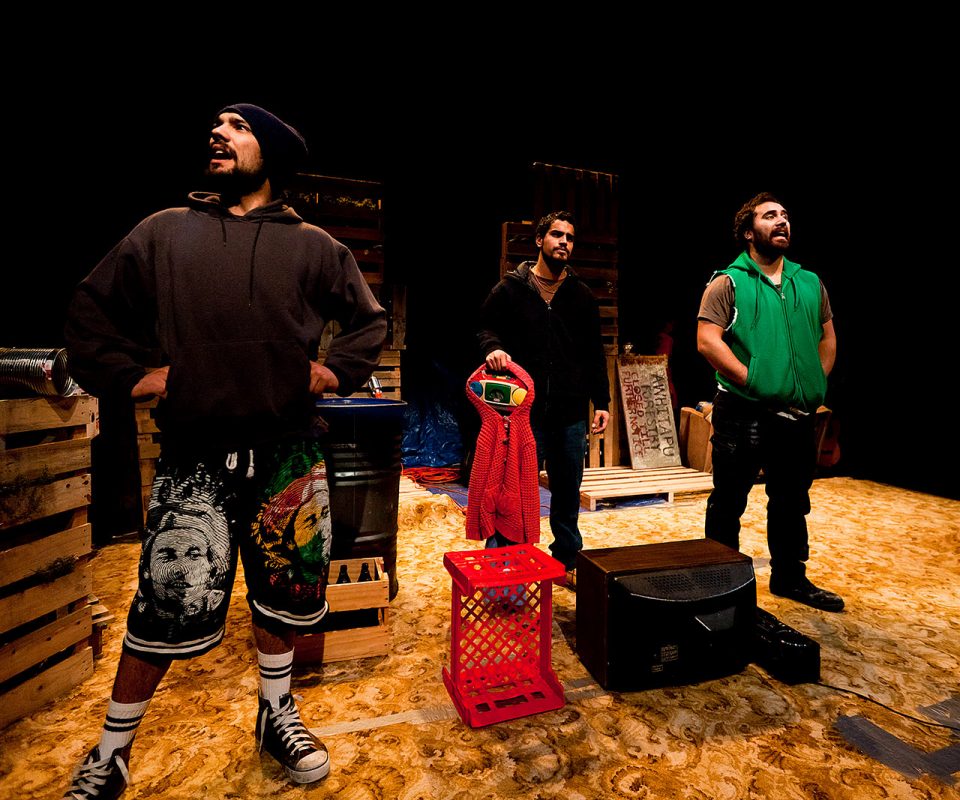 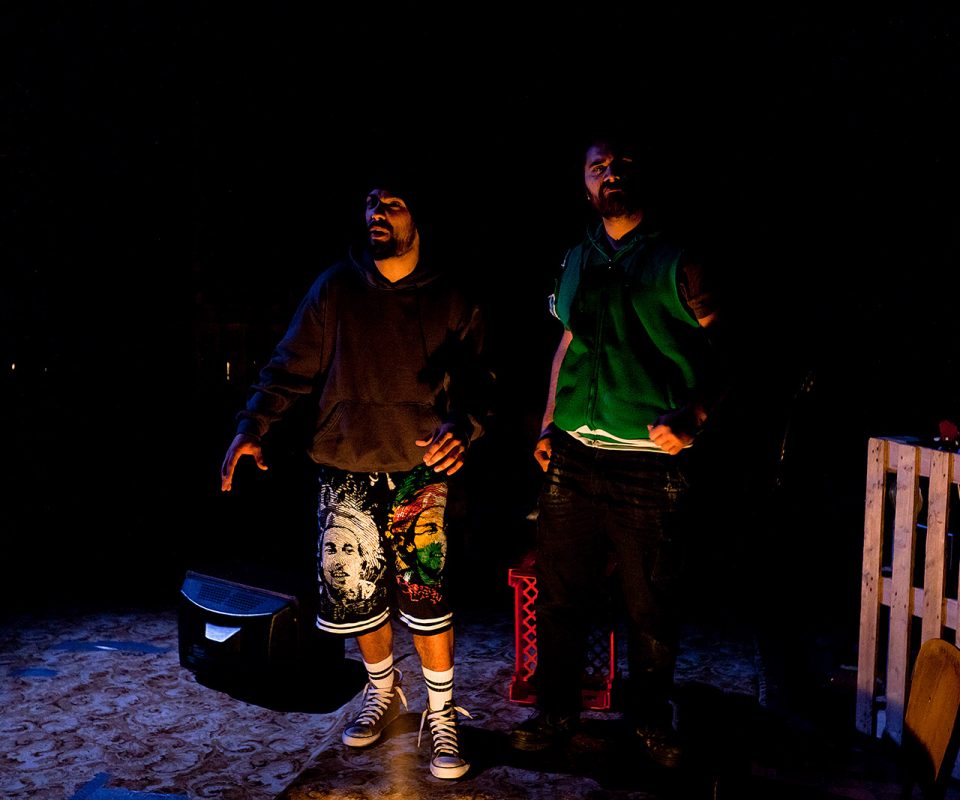 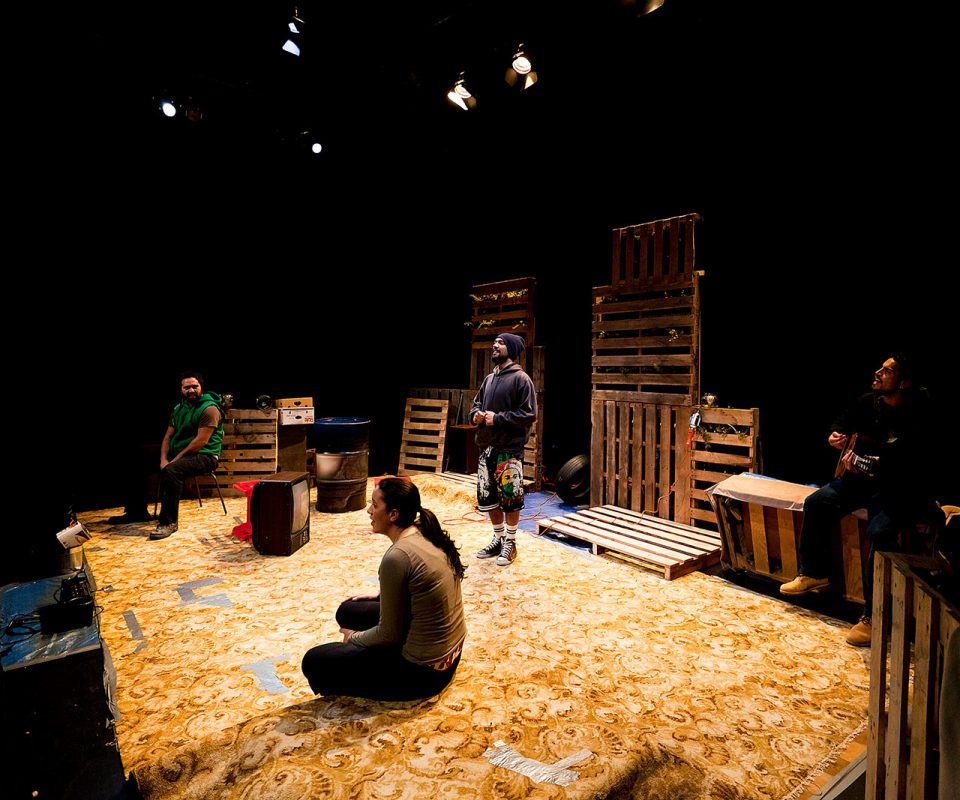 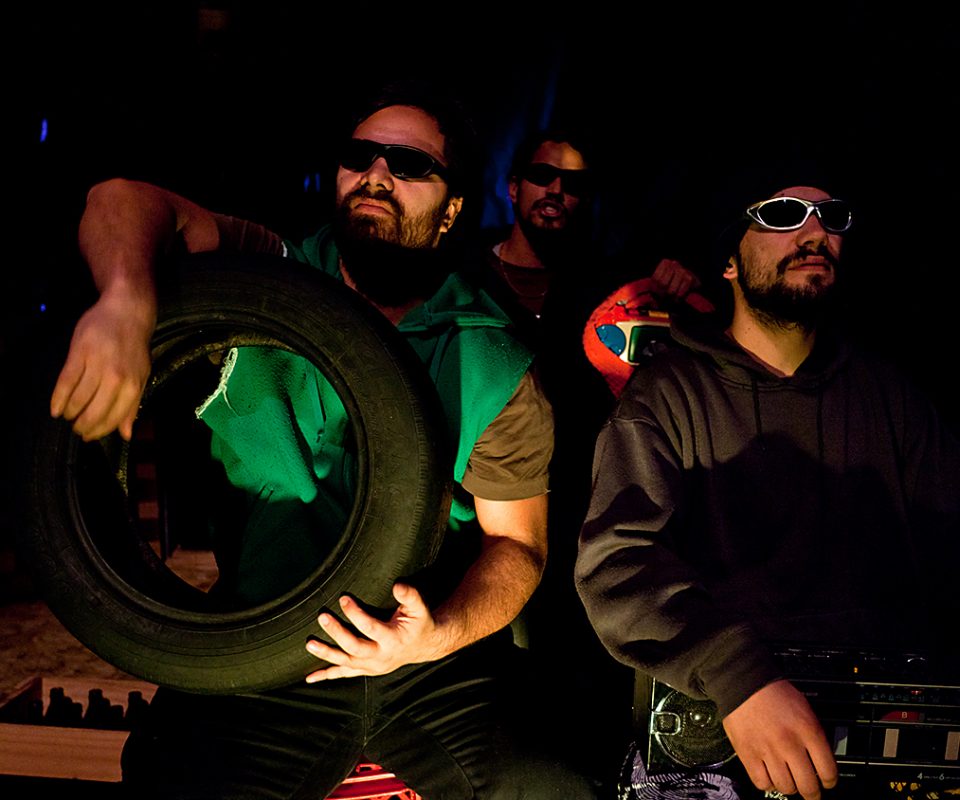 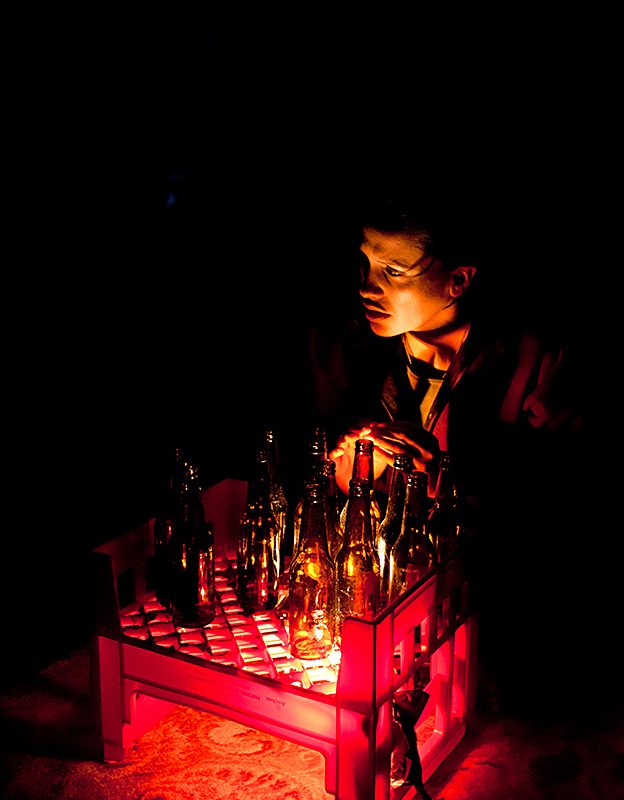