Join four actors as they explore the truth behind a different time and place. Through inventive play we’re transported to World War One where a story emerges of two young men; one a keen enlister, the other a conscientious objector. As road cases transform to trenches, and a dusty collection of coats become a map of Europe, their stories collide on Flanders fields. Through energetic songs and moments of Pythonesque vaudeville, this high energy ensemble beautifully shares unforgettable stories. Prepare to embark on a journey that is a little bit sad, a little bit courageous, and a lot funny.

An Awfully Big Adventure’s season coincides with the hundred year anniversary since the outbreak of World War One. It is a work that explores the complexity of the times, the conduct of the war, the heroes, and the impact it had on New Zealanders. 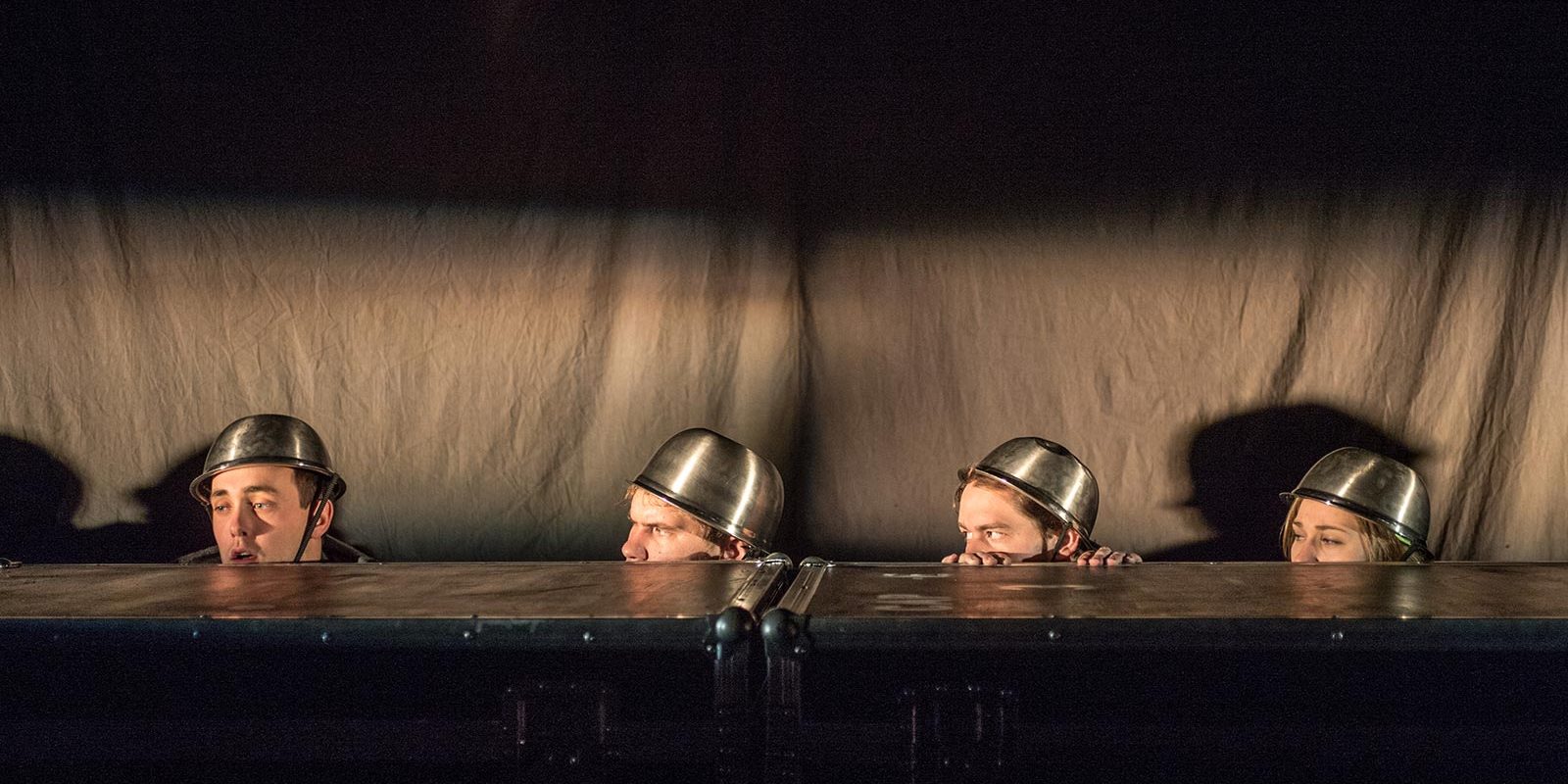 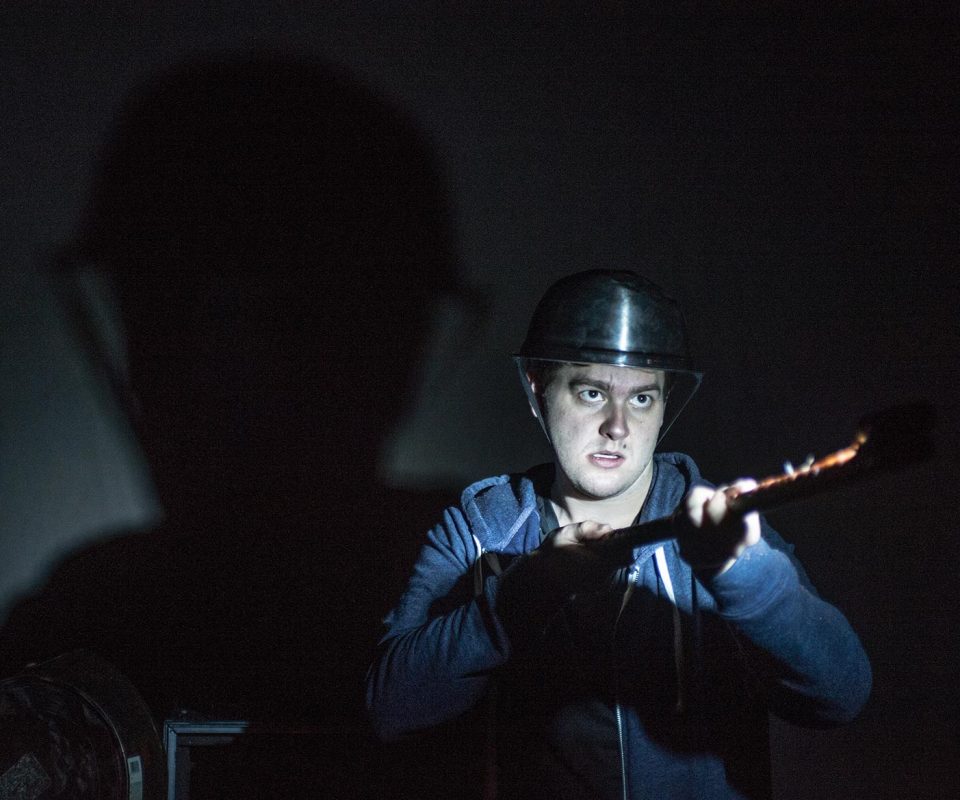 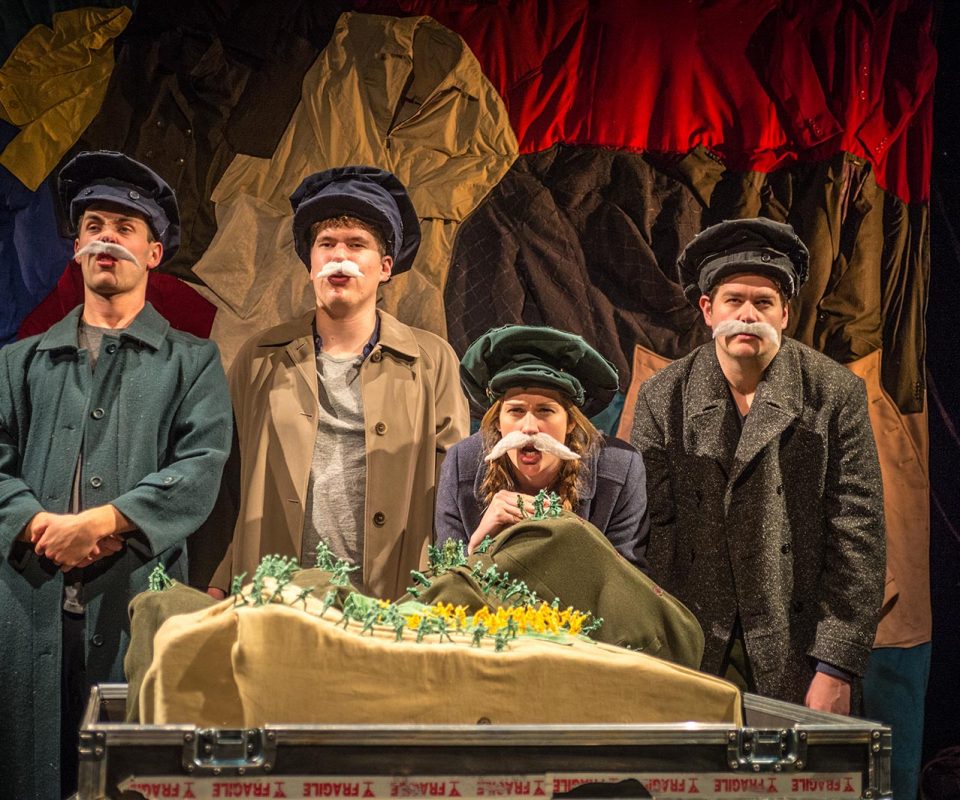 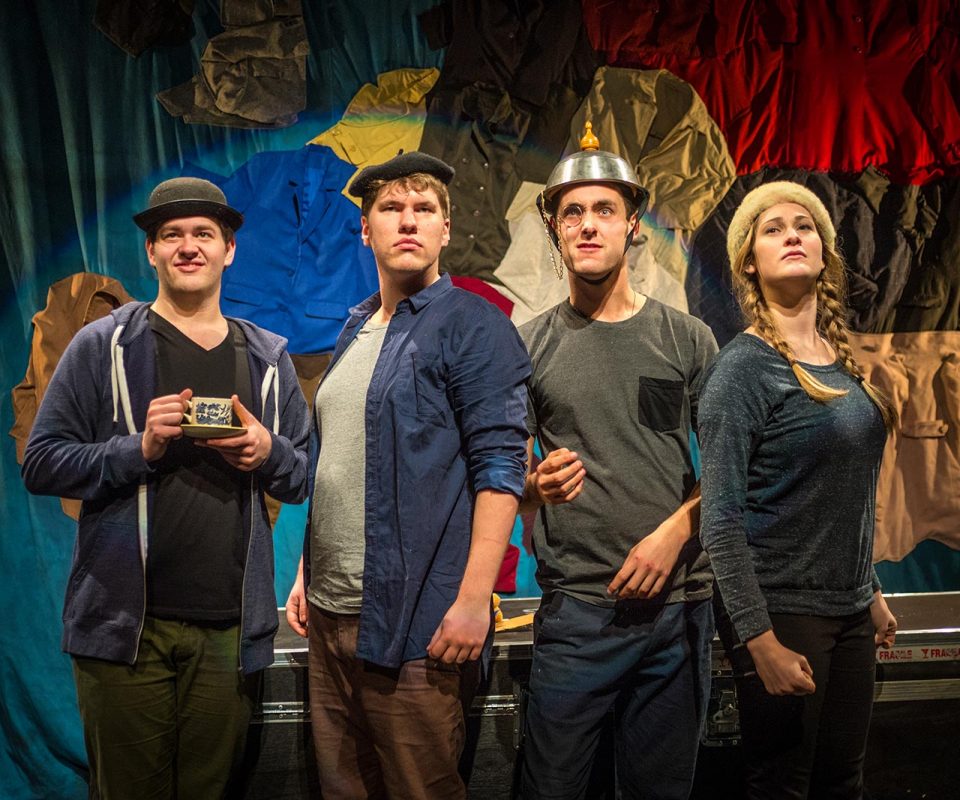